Since 2004, Aventure Océane has been welcoming its customers to Pornichet (Loire-Atlantique) and making their passion and nautical experience available to assist you in the purchase and/or sale of your boat.
Authorised Agent X-Yachts and specialists in regatta and day cruise sail boats.
Have a good trip and see you soon. 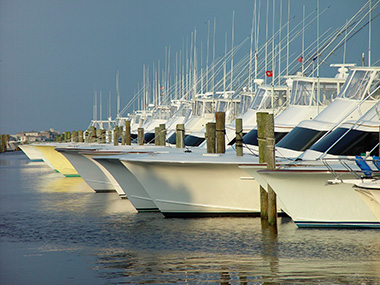 Upload some photos of your company 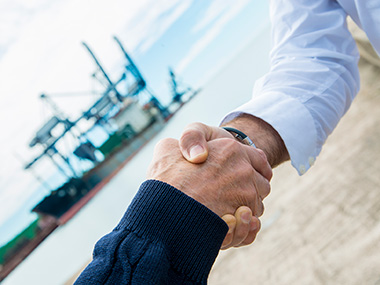 "ONE DESIGN" CLASSES
The "One Design" classes are a tradition of the shipyard. Launched in 2006, there are currently 200 X-35 models sailing around Read more »

the world. This class has received the ISAF recognition. In 2007, the X-41 was created and was a great success, as demonstrated by the first World X-41 Championship held in Copenhagen in July 2008. Since December 2008, the X-41 class has also been recognised by the ISAF.

THE HIGH PERFORMANCE RANGE
The arrival of the new Xp 44 at the beginning of 2011 marks a new era in the field of regatta yachts. The range goes from the Xp33 to Xp55.

THE X RANGE
The new X range combines performance, volume and comfort.
The X6 and X4 models have been sailing since the summer of 2016.