Home » Boats for Sale » Boats on sale in Barcelona

Boats on sale in Barcelona

1.452 boats for sale near you, in Barcelona and across Europe. Find your ideal boat boat, compare prices and more. Get an email alert for new ads matching your search. Buying a boat has never been so easy! 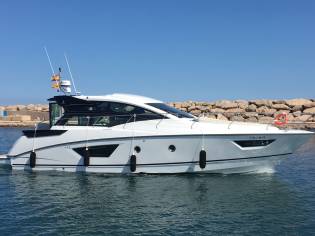 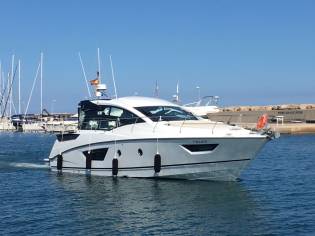 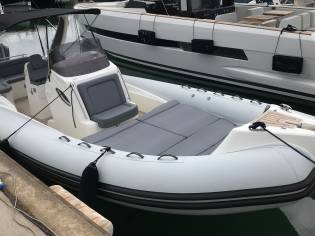 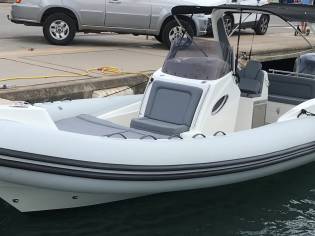 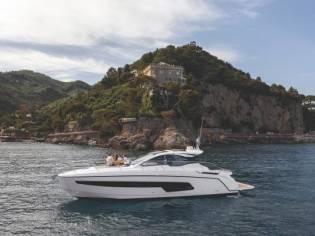 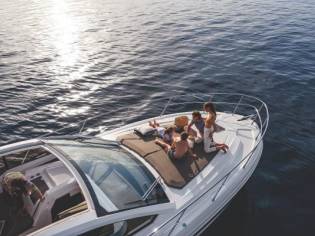 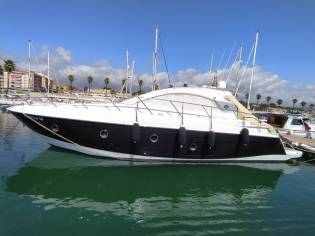 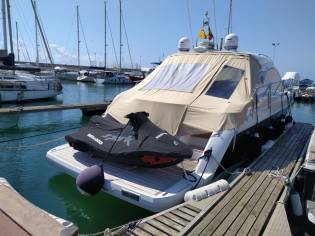 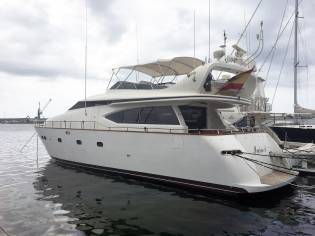 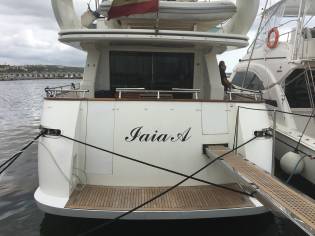 Barcelona is a cosmopolitan city known worldwide for its cultural, commercial importance and its tourism. Given its history, its vitality and its rich artistic heritage, it is one of the most visited cities in the world, receiving nearly nine million travellers per year. Barcelona is also synonymous with a high quality of life: in 2017, it was chosen as the third best city in Europe after London and Paris.
Barcelona has one of the largest ports in the Mediterranean, which represents a starting point for many routes as well as beaches that allow you to spend a day at sea without even having to leave the city. The maritime essence of Barcelona is also reflected in the Mediterranean climate with mild winters and very warm temperatures in summer, allowing you to enjoy the sun and going on walks all year round.
Default order Date published Date of last update Price: least expensive Price: most expensive Year: most recent Year: oldest Length: largest Length: smallest