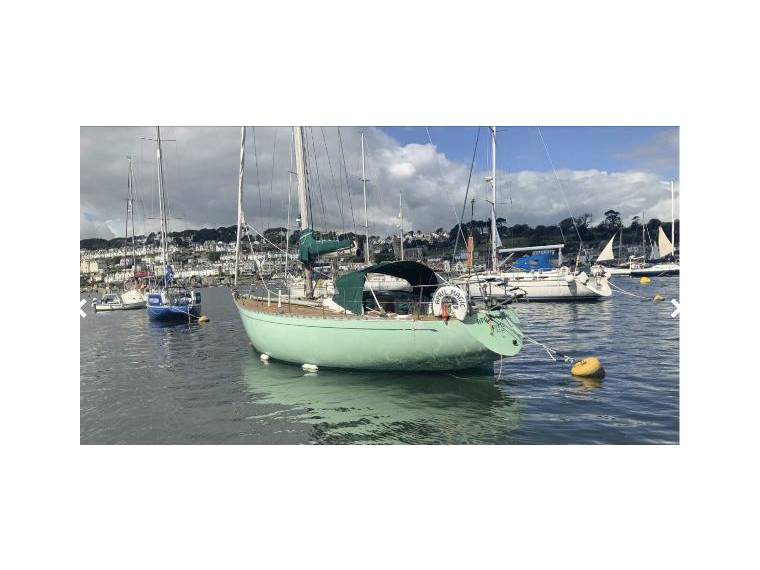 Brokers Comments:
This Carter 39 is a proven offshore racer/cruiser; she has been in the same ownership since 1980 and has been well maintained throughout those years; she is built to a high standard, with safety and comfort in mind.
The owner has upgraded the boat throughout his ownership; the most notable upgrade is the Beta Marine 35hp diesel engine in 2010 and some new electronics more recently.

Owners Comment:
Peter Carter commissioned April Magic, designed by Dick Carter and built by Olympic Yachts of Greece as a contender for the 1973 Admirals Cup.
I purchased her in 1980 after she competed in the notorious 1979 Fastnet without damage; I continued to race with RORC or offshore until 1990, including two further Fasnets and winning the Frederick Morgan Trophy.
This was interspaced with cruising and family holidays on board.
I then raced her to Cadiz in Spain, cruised the western end of the Mediterranean, sailed to the Canary Islands, sailed to the West Indies, returned via Bermuda; The Azoresand returned to the UK.
April Magic is an eye-catching, fast to windward and very safe displacement boat. She has given us 30 years of fantastic fast, safe and comfortable racing/cruising. 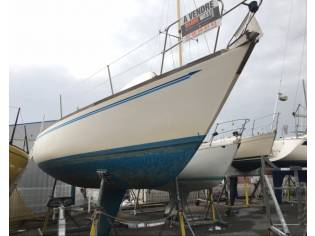 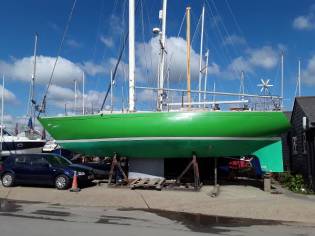 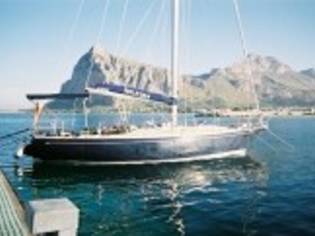 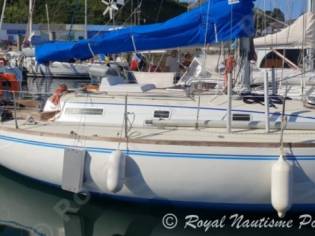 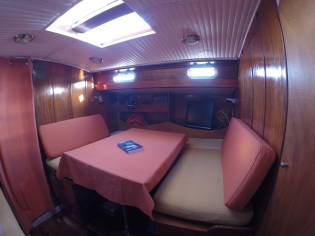 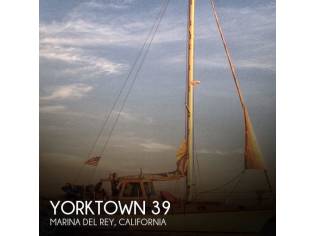 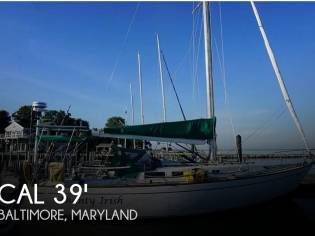 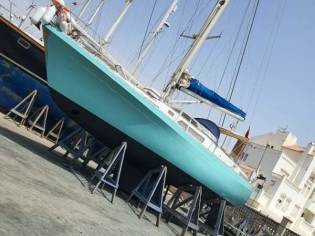 We have added the Olympic Carter 39 to your favourites

Be the first one to know!
Create your alert and receive in your email similar boats to the Olympic Carter 39