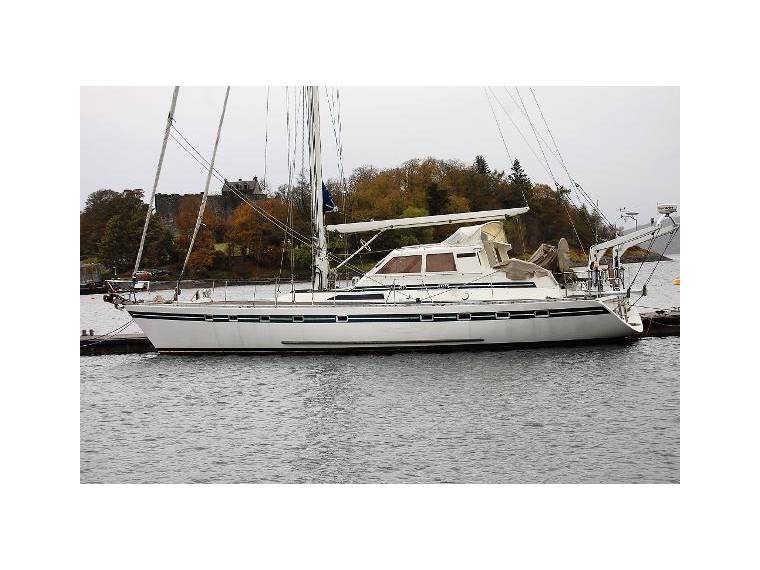 A luxury cruising yacht with spacious accommodation for 4 over two grand cabins. With her pilothouse configuration, SHORAN III is ideally suited to cruising in high latitudes. Described by the agent when in production as ‘Sea going opulence’ its easy to see where the inspiration came from. She would have been the equivalent of a small superyacht at the time of her build. On deck, she has been designed around short-handed sailing. The current owner’s addition of the alloy fabricated pilothouse with secondary internal helm ideally suited to cruising in northern climes. Below decks, she offers sumptuous accommodation for four in two grand cabins at either end of the boat. A huge open plan saloon with two separate seating areas makes her ideal for spending long periods aboard. Extensively re-fitted during the current ownership she boasts an extensive inventory.

The Ancasta Marine enterprise eventually became the Ancasta Brokerage operation as we know it today. The Ancasta Surprise 58 was crafted by Dutchman Pieter Beeldsnijider. The vessels were built in Taiwan and imseaported to the Isle of Wight for finishing and commissioning. Each vessel being a semi-custom build to suit the commissioning proprietors requirement.
At one stage it was proposed a one-design fleet of Surprise 58’s would compete in a ‘race within a race’ as part of the 1985 Whitbread Around The World race. The idea was to offer a low budget alternative to the one-off maxi yachts which dominated the event fleet at that time. Sadly this idea never made it to the start line.
12 examples of the class were built in the early 1980’s. The body of the Surprise 58 became the base of the Tayana 55 in later years.

In this case we are acting as brokers only.  The Vendor is not selling in the course of a business.  Whilst every care has been taken in their preparation, the correctness of these particulars is not guaranteed.  The particulars are intended only as a guide and they do not constitute a term of any contract.  A prospective 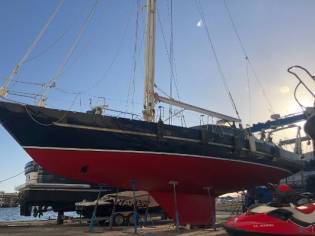 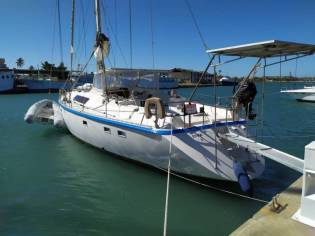 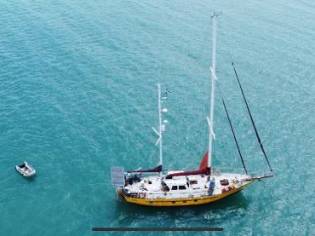 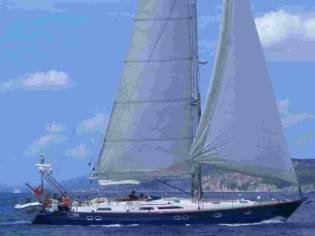 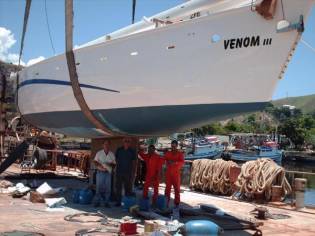 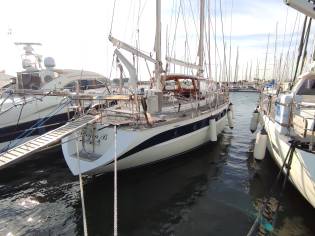 We have added the Custom Ancasta Surprise 58 to your favourites

Be the first one to know!
Create your alert and receive in your email similar boats to the Custom Ancasta Surprise 58