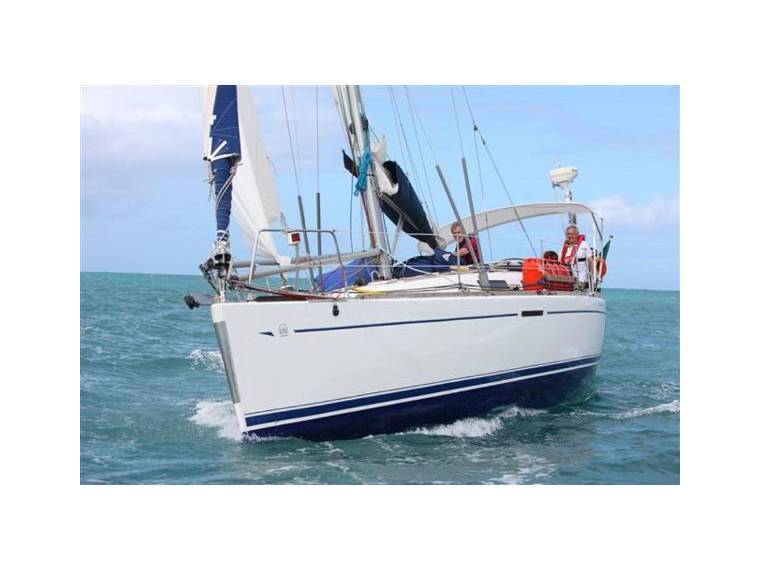 This 2003 Dufour 34 Performance has been well looked after by her one owner from new. She has been cruised extensively including the 2013 ARC. Her layout consists of a forward cabin, saloon with two settee berths, L-shaped galley to port, forward facing chart table opposite, aft cabin to port and heads to starboard. She is powered by a Volvo 19hp diesel engine. Her inventory includes, single line reefing mainsail, lazy bag, furling headsail, spinnaker, electric windlass, chart plotters, radar, autopilot, sprayhood and much more. She is in excellent condition.

Continuing the combination which made the Dufour 40 a success, the Dufour 34 is focused on all its qualities: velocity on all points of sailing, stability and manoeuvrability, good-looking and practical inside layout. Sailing a Dufour 34 is a pleasure you have to share with a team, although this yacht is so easy to handle, one would wish to take to sea single handed.

Having completed the 2013 ARC we cruised to many places, including the Grenadines, Cuba, up the East Coast of North America, Canada and then stern across the Atlantic to the South Coast of Ireland in August 2016. "Shelduck" was a pleasure to own and cruise. She really looked after us in all weather qualitys.

This performance cruiser has proved herself for long distance cruising. She has been laid up asand for a number of years but she is ready to go afloat again. She is in excellent quality and viewing is recommended.

The Company deals the details of this boat

See the full specifications of the Dufour Yachts 34 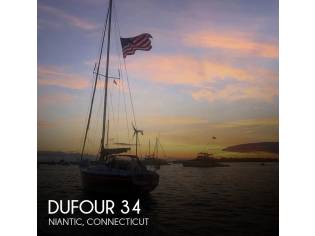 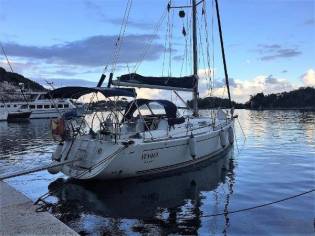 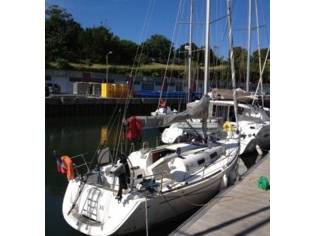 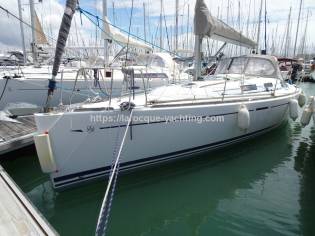 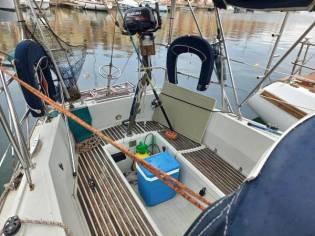 We have added the Dufour 34 to your favourites

Be the first one to know!
Create your alert and receive in your email similar boats to the Dufour 34