821 used boats for sale near you, in United Kingdom and across Europe. Find your ideal boat boat, compare prices and more. Get an email alert for new ads matching your search. Buying a boat has never been so easy!

See all the categories » 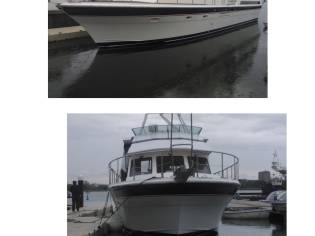 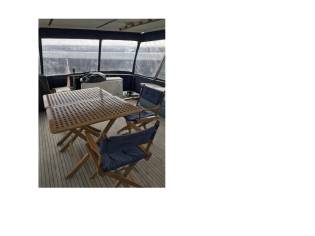 The United Kingdom is a unitary state comprised of four countries: England, Scotland, Wales and Northern Ireland. It is located north west of continental Europe and its territory is made up of the island of Great Britain, the north east of the island of Ireland and other smaller islands. It is bordered to the north and west with the Atlantic Ocean, to the east with the North Sea, on the south by the English Channel and on the west by the Irish Sea.

The United Kingdom represents the fifth largest economy in the world, in addition to having a rich cultural and historical heritage. It has an oceanic climate with abundant rainfall throughout the year. The largest Nautical Show in the United Kingdom is no doubt the one held in Southampton, on the south coast of England, which takes place in the month of September.
Default order Date published Date of last update Price: least expensive Price: most expensive Year: most recent Year: oldest Length: largest Length: smallest