6.034 used motor yachts for sale. Find your ideal motoryacht boat, compare prices and more. Get an email alert for new ads matching your search. Buying a boat has never been so easy! 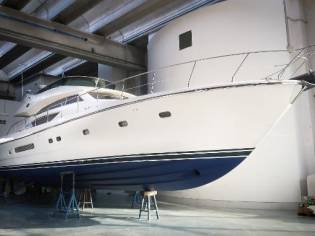 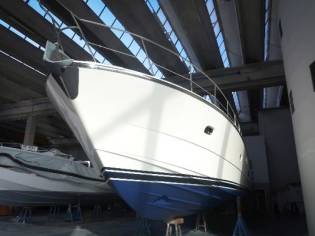 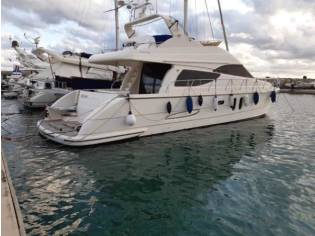 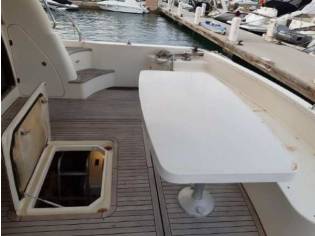 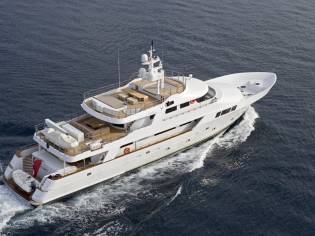 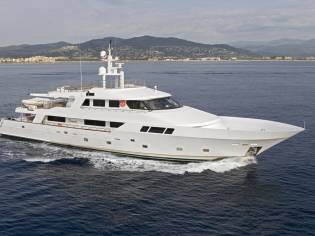 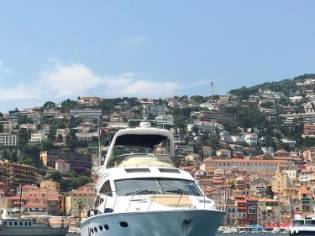 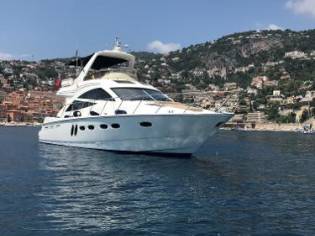 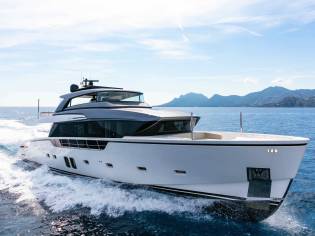 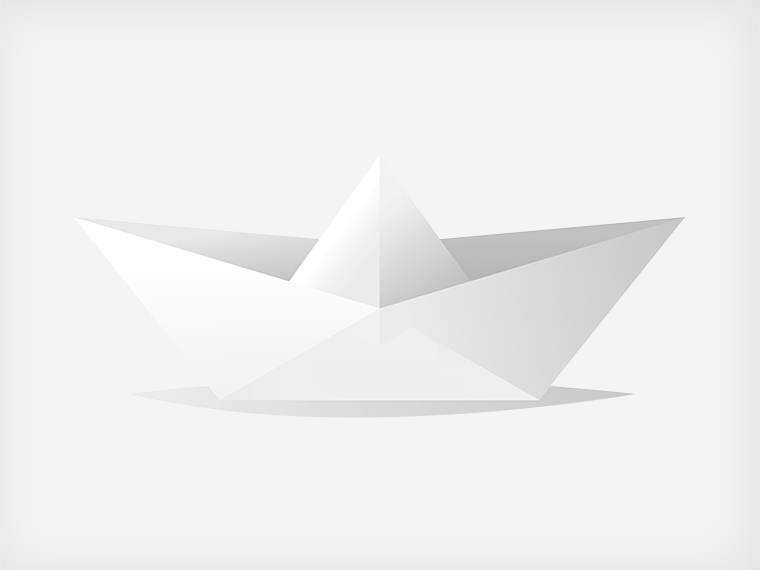