79 used motor yachts for sale near you, in Alicante and across Europe. Find your ideal motoryacht boat, compare prices and more. Get an email alert for new ads matching your search. Buying a boat has never been so easy! 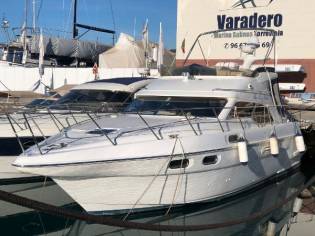 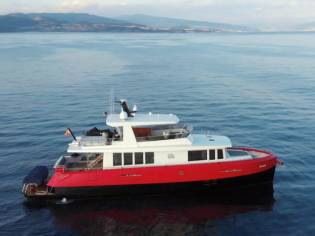 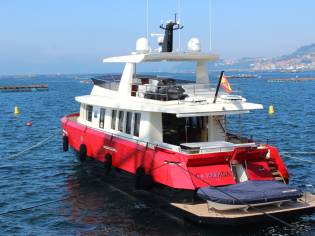 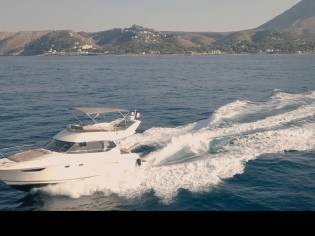 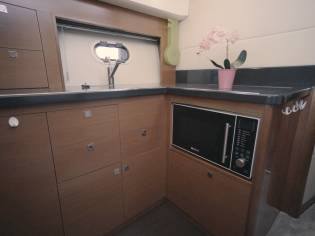